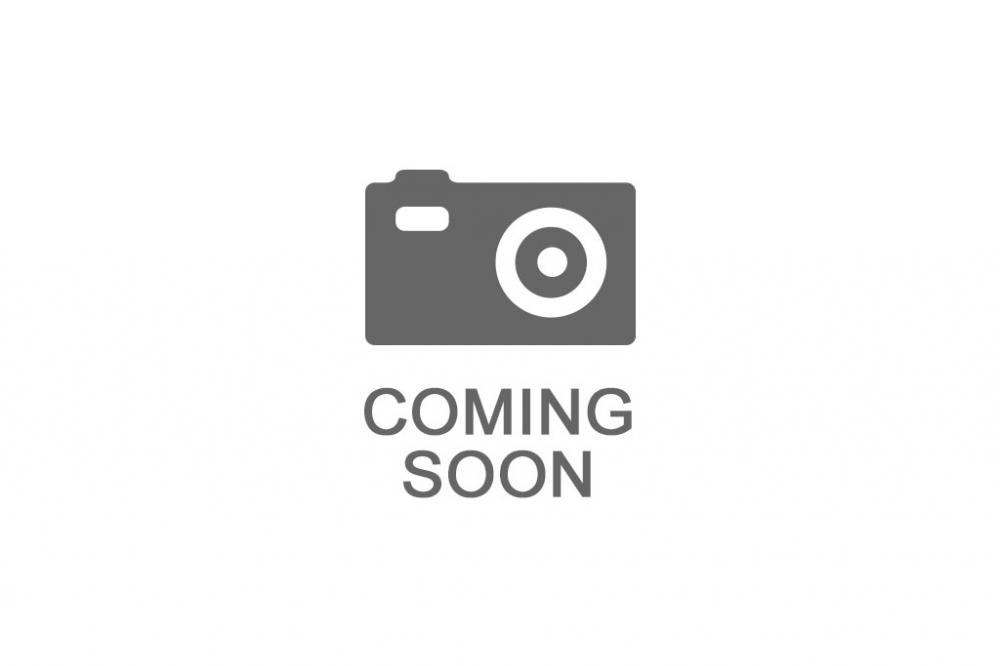 The Science of Speed....

Year after year, the Panigale V4 is renewed to become faster and more exciting on the track for both the amateur and the professional rider.

For 2021, the Panigale V4 and V4 S models become Euro 5 compliant (only for Markets where Euro 5 is applied), maintaining the maximum power and torque levels unchanged. To comply with the new European standard on polluting emissions, various refinements have been made to the Desmosedici Stradale exhaust line and to the engine calibration.

The electronic package that equips the Panigale V4 also evolves and now includes the latest generation Ducati Traction Control which is even more predictive: the DTC EVO 3 with a strategy derived from Ducati Corse.

The Riding Mode strategy is also new; specifically, the Race Riding Mode has been split into two mappings that can now be freely compared in the individual parameters, allowing the rider to quickly compare two different configurations to define the best set-up based on the track and riding style.

The Panigale V4 and Panigale V4 S models are also equipped with new self-bleeding brake and clutch pumps derived from those used for the first time on the Superleggera V4.

Among the features added to the bike for 2021 is the chain guard fin, an important safety precaution that allows you to avoid dangerous contacts with the chain and crown in the event of a slide. In addition, for those who use the bike all year round, there is now provision for heated grips, while the ignition key has a new, more modern and elegant grip.

Join M&P's newsletter to stay up to date with our latest news, events and offers.

M & P Direct Limited is an Appointed Representative of Automotive Compliance Ltd, who is authorised and regulated by the Financial Conduct Authority (FCA No 497010). Automotive Compliance Ltd’s permissions as a Principal Firm allows M & P Direct Limited to act as a credit broker, not as a lender, for the introduction to a limited number of lenders and to act as an agent on behalf of the insurer for insurance distribution activities only.

We can introduce you to a selected panel of lenders, which includes manufacturer lenders linked directly to the franchises that we represent. An introduction to a lender does not amount to independent financial advice and we act as their agent for this introduction. Our approach is to introduce you first to the manufacturer lender linked directly to the particular franchise you are purchasing your vehicle from, who are usually able to offer the best available package for you, taking into account both interest rates and other contributions. If they are unable to make you an offer of finance, we then seek to introduce you to whichever of the other lenders on our panel is able to make the next best offer of finance for you. Our aim is to secure the best deal you are eligible for from our panel of lenders. Lenders may pay a fixed commission to us for introducing you to them, calculated by reference to the vehicle model or amount you borrow. Different lenders may pay different commissions for such introductions, and manufacturer lenders linked directly to the franchises that we represent may also provide preferential rates to us for the funding of our vehicle stock and also provide financial support for our training and marketing. But any such amounts they and other lenders pay us will not affect the amounts you pay under your finance agreement, all of which are set by the lender concerned. If you ask us what the amount of commission is, we will tell you in good time before the Finance agreement is executed. All finance applications are subject to status, terms and conditions apply, UK residents only, 18’s or over. Guarantees may be required.